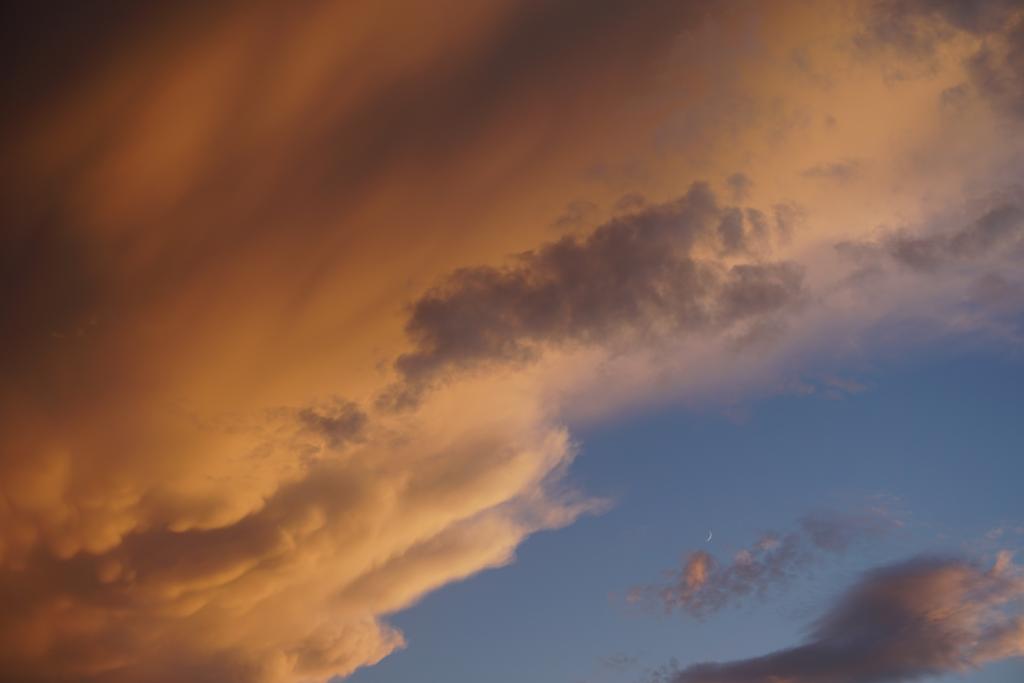 Sight is a miracle among miracles. Of all the miraculous aspects of being alive, little amazes me more than the ability to see. Somehow our eyes have come to exist, inseparable from body and mind in translating light into sharpness, coherency, and meaning.

As humans we rely on sight for the majority of our perceptions of beauty, whether in the astonishing brilliance of raw nature, in a loving gaze, or in our artistic reflections.

At this moment alone, several billion pairs of human eyes are engaged in the vivid absorption and processing of light. Through naturally grown lenses and liquid and fiber—all beyond our own capacity for design—we’re able to translate rays into vision, inspiring emotion and insight. Vision occasionally even coalesces into wisdom.

We’re barely the beginning of sight’s miracle. Think of the billions of birds, watching from above in their soaring skies, some with visual acuity enough to spot a small mouse or fish far below. Those fish have eyes that can perceive in underwater light, to the depths that light reaches. Even the fly that buzzes against my window has compound sight that our vastly larger brains can’t quite comprehend, even though no fly will ever comprehend a window. Given the earth’s wild diversity of species, hundreds of billions or even trillions of eyes turn light into magic in any given moment, on this one tiny planet alone.

Yet the miracle of sight can fail any one of us at any moment. Eyes don’t always work, sometimes from life’s inception. Age, illness, accident, violence, even a simple failure to use or appreciate all we’re given to see—each can steal our sight in a moment. Time inevitably will.

All eyes are temporary. I have acutely recalled this lately, after a minor bicycle accident left my left eye beset by a swarm of black floaters, descending like a swarm of cicadas. It’s like looking through a screen door. It puts a distance between me and my own world, as I seek to watch, photograph, breathe, love. Through the miracle of medical technology—a new form of sight in itself—I’m told it’s likely temporary, but that there is no guarantee. What if I went blind to the world I love? How would I keep the view without sight?

I wonder how much better of a singer I would become. I think of all the brilliant blind musicians, from Stevie Wonder to Dayan Kai. I remember A.J. Croce—son of the late Jim Croce—telling me his story of going blind at age four, then becoming inspired by Stevie Wonder and others, before miraculously regaining sight in his left eye several years later. I’ve never met anyone more grateful to only partially see.

I look out beyond the floaters, where sunset and moonrise converge along the nearby lake. I’m almost the only one along the lakeshore, watching the sky on another gorgeous evening. The sole other person I see is a young man briefly attempting to launch a kite into the wind. Apparently most others are inside, likely turning their vision to glowing screens of one kind or another; hopefully also to each other.

Imperfect eyes or not, it falls to me to watch how the brilliant clouds glow and fade. I see how the moon appears from behind the clouds’ kinetic dance. I watch how water also absorbs and reflects light, an eye of its own living form. Yes, all eyes are as temporary and soon to be dimming as the dusk. I can see that more clearly than ever, especially if I close my left eye.