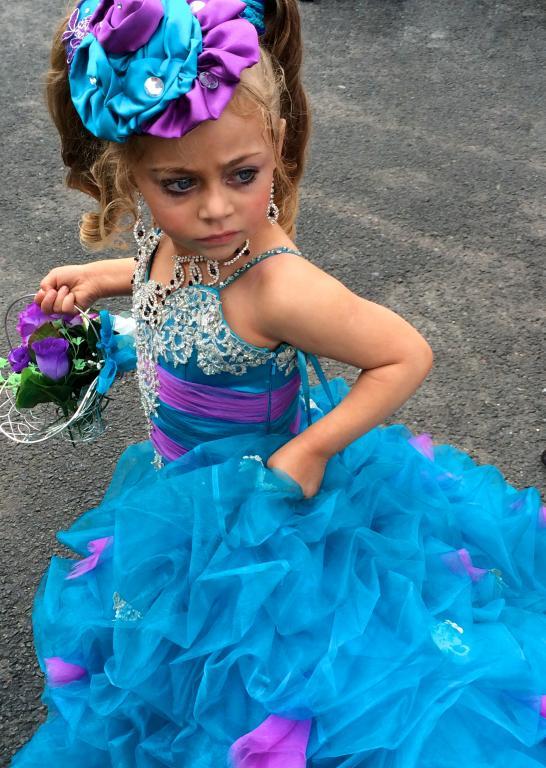 I had just walked by the church in Kilkenny, Ireland when a huge wedding party burst out onto the street; the energy was electric and the colour of the dresses even more so. Kisses, hugs, laughter, frantic photographers, restless toddlers and rowdy teenagers all emerged, swathed in the colours of candy floss - fuchsia, turquoise, tangerine and lavender. I stopped to watch, happy to celebrate in the new couple’s moment.

And then this young bridesmaid stomped by.

Her expression was riveting. It had no doubt been a long day. Her stormy blue eyes said it all.

Everyone’s attention was focused elsewhere. I watched in fascination as she gave full expression to her grumpy indignation. Her little feet stomped on the pavement.  Her eyes, shiny with tears, glared with outrage at no longer being the center of attention.

Temper mixed with a little pout, all unedited, visible and raw.

Oh goodness, how pure and how glorious!

I thought of her again just the other day, as I was experiencing an overwhelming urge to have my own grumpy moment. Like her, I was tired, in the middle of too much commotion and was just plain resentful of trying to carry on. I envied my memory of her unbridled-feet-stomping pout but I just kept telling myself that I had to just grin and bear it, put on a happy face.

Why are we so tied to this sense of how we should be? Of holding back our experience, of constantly “managing” ourselves so thoroughly that we often lose touch with what we are really feeling in that moment?

As I flashed back to the wedding scene I wished that I could take a page from her book.

So here’s my guilty admission.

I had myself a good tantrum.

I got home, didn’t even hang my coat up, stomped my feet, moped around the house, willfully ignored the dirty dishes, didn’t put away the groceries and then threw myself on the couch and really got my pout on.

My goodness did it ever feel good!

It was not really about what was going wrong, it was simply about living my truth, and in that particular moment, I had had enough. I needed rest, comfort and the release that came with expression.

So I just sat there with the cats, letting them know how poopy life felt in that moment. Grump, grump, grump.

And then, out of nowhere,…..ripples of laughter.

Honestly, it was such a joyful experience just stomping around and having a mini-tantrum. What fun! What freedom! How ridiculously silly and at the same time, boy did it release everything! I just could not help laughing at myself with the same compassion I gave her. Laughter was soon followed by a snooze with the cats in front of the fire – because who doesn’t know that a little tantrum should always be followed by a little nap?

She had. I had watched as moments later she was eyes closed, mouth open, in the arms of a sharply dressed guy – her dad or a loving uncle I assumed. Not deterred by this fierce little warrior in turquoise taffeta, he had simply bent down, scooped her up and gave her a safe place to rest her head and her troubles.

That day I picked up a new way to Celebrate What’s Right with the World. Permission to have a tantrum and a nap. 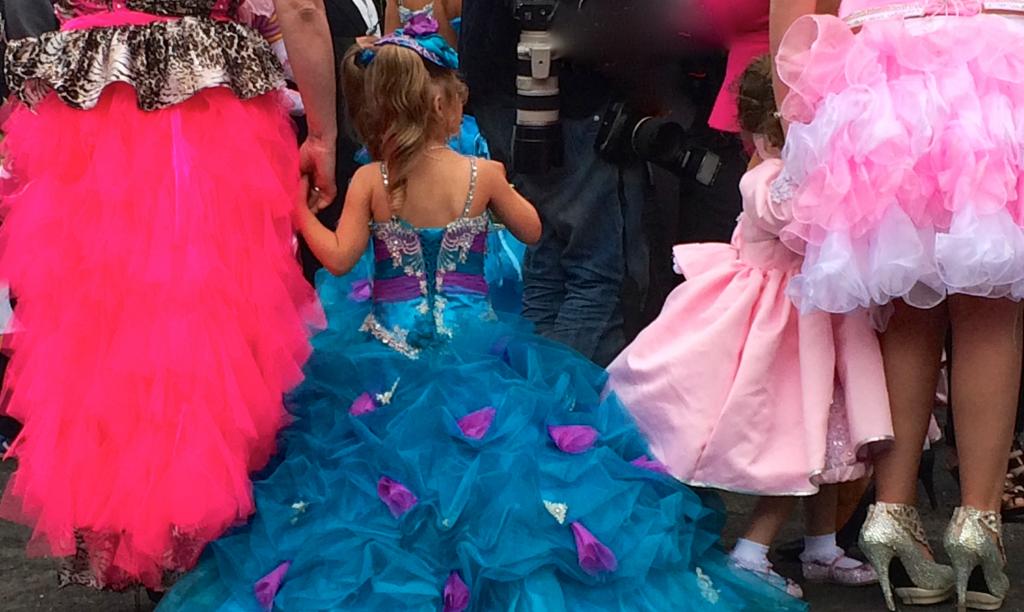 I love your wonderful blog, Tania, as it stems from the truth that we all have a need to be able to express our feelings that too often get bottled up from the conditioning we got growing up that only "good feelings" should be expressed! Feelings are like a balloon in that if they are contained and never allowed to be expressed - one will eventually explode. I love the process of allowing your inner child to express herself and that "you" scooped her up and provided that "safe place" to find peace and solace. Thanks, you made my day!!

And you made mine Barb. it is true, there is so much pressure to pretend sometimes that we don't allow ourselves the full spectrum of our emotions and very little emphasis on self care. best to you!

Perfect shot, and an even more perfect commentary. It's good to love yourself. :)

I have fully grasped the published material and involved to discover such a step like this. Very professionally write up!
Age of Ultron jacket At NewAmerican

So liberating to move away from "should", "should not", "right", "wrong" and just allow yourself and everything else to just. I find it much easier to see the joy and the laughter now that I've recognized and hacked away the self-imposed ties that bound me. Not always perfect, definitely a work in progress, but getting better all the time. Enjoy the day!

I fought with "should" just this morning Fran, and it is amazing how much peace comes when I ask myself "yes, but what do you want?" That question, when not one of greed, is one that asks us to be accountable for our desires, vision and needs. Thanks Fran!

I really enjoyed this site. This is such a Great resource that you are providing and you give it away for free. It gives in depth information. Thanks for this valuable information.