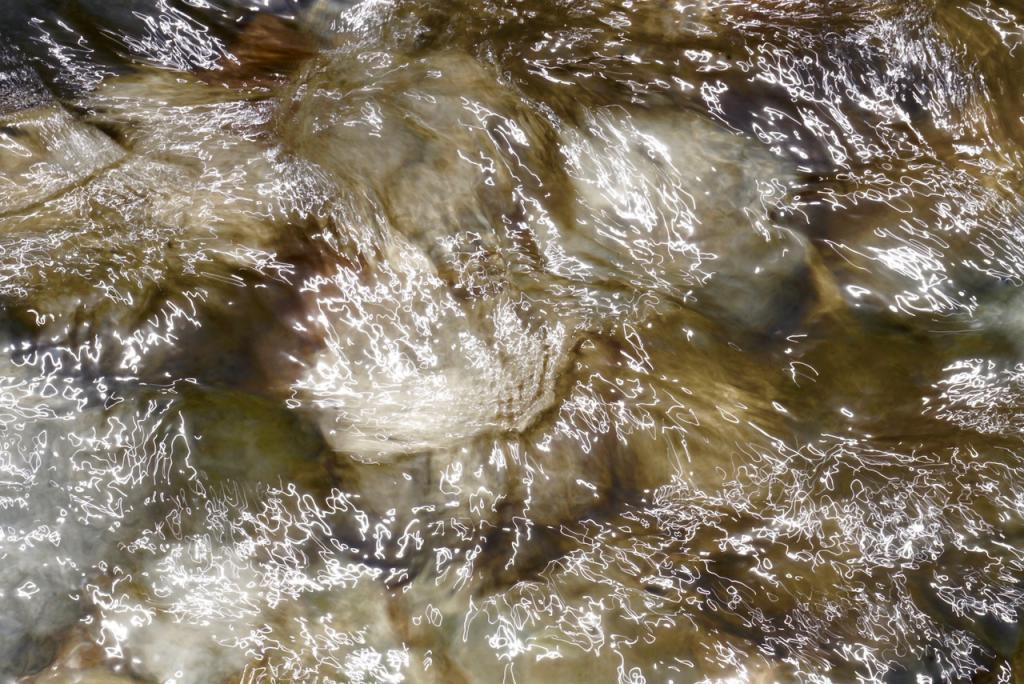 More than two centuries after Lewis and Clark first explored the Pacific Northwest, I discover that I’m accidentally traveling their route in reverse. I’m driving east along the serpentine beauty of the Lochsa River through Nez Perce tribal lands, which have lately been layered with new names, such as Idaho and Montana. I pass historical markers that speak as if history began with Lewis and Clark’s arrival in 1805. The river knows better. It has been here even longer than the indigenous who still call this ancient land home.

The river is as constant and beautiful as life can ever be. Not for one moment across those ages has it ceased its flow. It hasn’t given up on watering the life around it, nor deviated from its purpose. I’m in awe of its majesty. I’m inspired by example to deepen my own steadiness.

Yet as I reverse Lewis and Clark’s route, I imagine time reversing too, slowly undoing the damage that followed the “discovery” of sacred land already alive through ancient ages, inhabited by humans for tens of thousands of years.

I see new damage done in even the six years since I last traveled this road. As climate change has accelerated, so has beetle kill in the pines, and along with it the peril of wildfire. As crowds have swelled, so has the litter. My presence, my car, and this pavement are part of the problem. Together, we all add another layer to the slow burial of nature. Can’t we undiscover all the ways that have led to our damage? Can’t we at least stop?

I refocus my attention on discovering what Lewis and Clark could not. That’s more attainable. Frontiers are different now, but that doesn’t mean that they’re fewer, or less invigorating to explore. I can’t reverse time, but I can bend and stretch and capture it with lenses and sensors, in ways unavailable to Lewis and Clark in their unaided, often myopic vision.

Pausing frequently along the Lochsa River, I let my magic image machine stretch moments long enough that the tracers of sunlight on water become drawings. I collaborate with time, nature, and technology to make art from the earth. It’s the best small frontier I can find today.

It occurs to me as I go that our wildest frontiers remain within. Tracers of light are within us too, waiting to be newly discovered and shared. They’re invisible but essential to explore, as we reach to discover better ways of being, within and with each other. The glinting sunlight and river give us guidance, as they speak in the language of beauty. It’s all a brilliant spirit mirror, in an age when it’s urgent to bring better light from inside.

The river’s path and mine diverge as I reach the late spring snowdrifts at Lolo Pass. I leave Lewis and Clark’s route by the time I reach Missoula—a city they couldn’t imagine either. It’s  almost as unimaginable as the wild frontier of tomorrow morning.